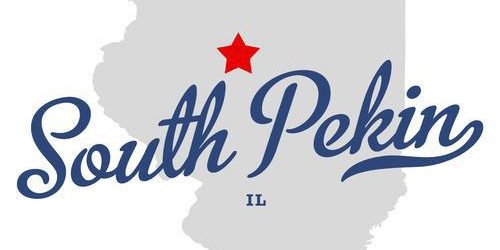 Settlement in the South Pekin area began in the 1820s with the first arrival of white settlers to what would soon become Tazewell County. The Chicago and Northwestern Railroad made a series of corporate decisions that eventually led to the founding of the village. The railroad constructed its line from Nelson, Illinois to Peoria in 1901. In 1904, C&NW discovered a large coalfield near Staunton in Macoupin County. A few years later, C&NW decided to build a line of access to the coal field and carry freight between Chicago and St. Louis. By March 1912, the right of way had been purchased and construction was started. C&NW needed a water, refueling, and repair station midway on the new line. The first choice for the location of this new station was Green Valley, Illinois, but protests from residents there prompted a change of plans. A new location was chosen, and the railroad and its employees began to build the new station that became South Pekin. The first permanent resident, Al Casper arrived with his family on Christmas Day, 1912. As more families arrived, the railroad gave them boxcars to use as homes on a location that was known as McFadden Flats. The Village of South Pekin was incorporated on April 12, 1917. 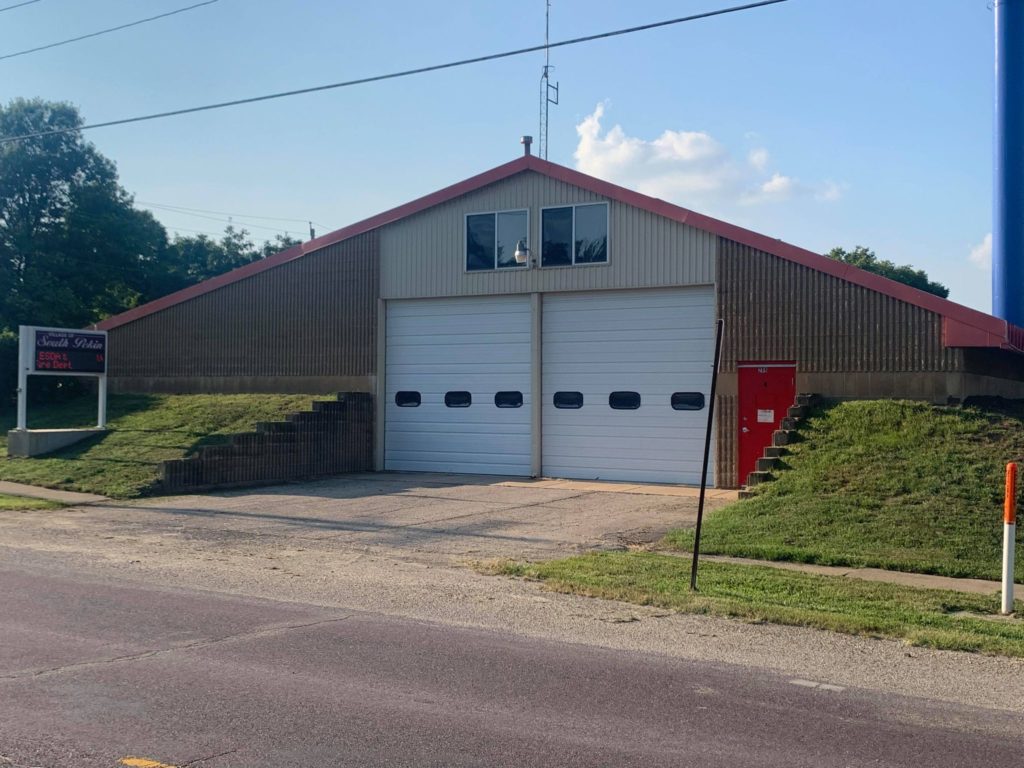 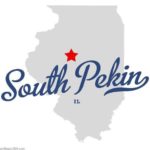